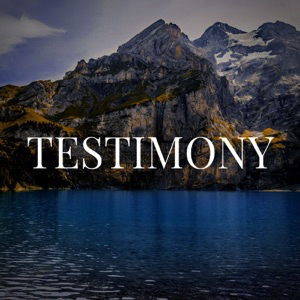 I want to share this testimony of how i met Bro Lifese. I share it so that you may know he is a man approved of God who teaches the truth of God.

In 2009 i was praying and asking the Lord to show me someone who truly keeps His Word. I heard of some meetings in grenada and was encouraged by the Lord to go. Bro Lifese was the visiting minister. He can better tell you how he came to set up the meetings but i believe that the Lord Jesus appeared to him while in prayer and told him to contact one of the brothers in Grenada and set up the meetings. While on the meetings we were taking a trip up to one of the volcanoes in Grenada. I was travelling with Bro Lifese and two other brothers in the vehicle when i was inspired to say that i felt like we were Peter James and John going up to Mount Transfiguration with Jesus. When we were at the top of the mountain by s crater lake, i was asked to take a picture of brother Lifese and some of the other brothers. When i was pressing the camera button to take the picture, i saw a fire around Brother Lifese in the image on the camera screen. At the time it did not register but afterwards i realized it was the glory of the Lord around him, much like the glory of the Lord transfigured Jesus.

Do not doubt his teachings. You will benefit greatly from his ministry. God bless.